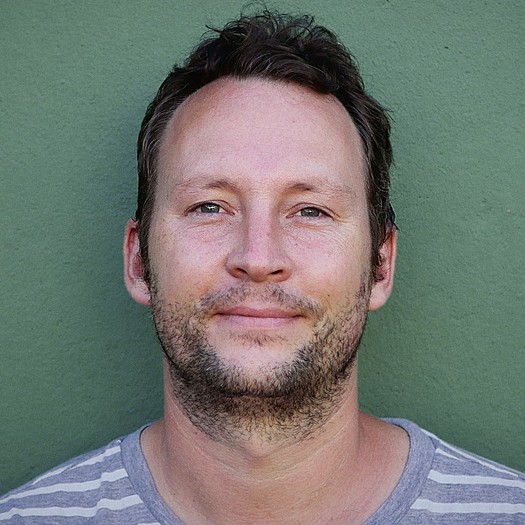 Nick Lear is an award-winning British editor with 15 years experience who has worked alongside Hollywood directors, produced work for top brands and co-directed a short film which premiered at the Cannes Film Festival. His technical knowledge and eagerness to try new techniques made him a celebrated editor in London before he moved abroad. Nick’s passion for travel and social justice led him to start a non-profit social enterprise called Manenberg Films in Cape Town to bring film training to marginalized communities. He continues to work remotely as a professional film editor with clients in the US and UK.

Nick is a two time D&AD pencil winner and has won the Antville Music Video editor of the year. He has had his work shown at Cannes, IFF Boston, Buffer Toronto, the London Short Film Festival and Slamdance.

He has cut a number of documetaries for many of the UK's main broadcasters, including ITV, Sky One and CNN as well as for DVD release like the popular "Hot Fuzz: The Fuzzball Rally", directed by Joe Cornish.

He has had beside him in the edit suite Edgar Wright, Joe Cornish, Georgi Banks-Davies, Steve Oram, Alice Lowe, Louis Cole and Francis Annan. A number of times his work has had over 1M views online.