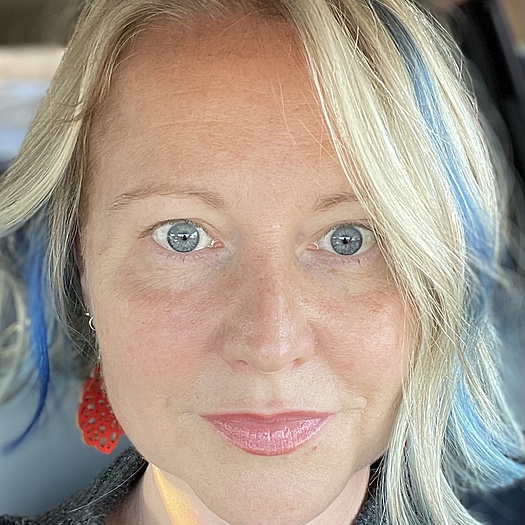 A former television news reporter at an ABC affiliate, Mikkelson has taught Documentary Film as Adjunct Faculty at Ottawa University in Kansas, as well as at Film North. Most recently she served as Broadcast Content Manager at WDSE|WRPT in Duluth, MN. Over her time at WDSE the station and its productions quadrupled their Upper Midwest Regional Emmy Award Nominations including the coveted Governor’s Award, and received national acclaim by NAJA (Native American Journalist Association).