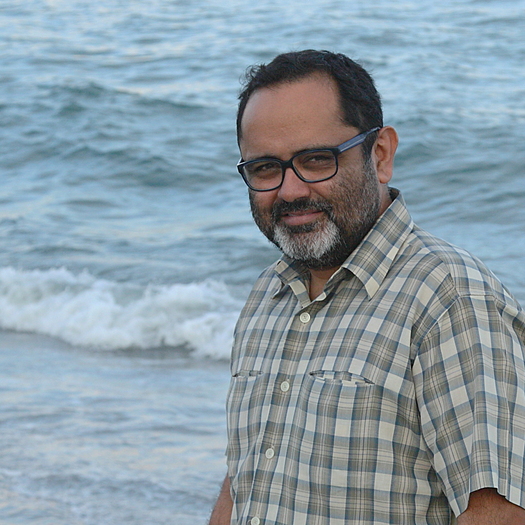 Avijit Mukul Kishore is a film-maker and cinematographer based in Mumbai. He studied cinematography at the Film and Television Institute of India, Pune and has a bachelor’s degree in history from Hindu College, University of Delhi. He works in various genres of film and video making, is actively involved in art, cinema and cultural pedagogy and works as a curator of film programmes. He also works with visual artists as a collaborator on installation art projects.

His films as director include Snapshots from a Family Album, Vertical City, To Let the World In, Electric Shadows and Nostalgia for the Future, and as cinematographer: Kumar Talkies, Kali Salwaar, John and Jane, Seven Islands and a Metro, Bidesia in Bambai, I am Micro and An Old Dog’s Diary.

To see Avijit Mukul Kishore's full profile (including skills, experience and contact information), you'll need to be logged in as a Professional.
Join or Log in