To Let The World In, Volume 1

A film on contemporary Indian art

"To Let The World In, Volume 1" is a documentary on contemporary Indian art. It features conversations with ten of India's leading artists belonging to two generations, born in the 1930s, 40s and 50s. The first generation marked the return to narrative figuration in Indian art in the early 1980s, with the exhibition titled â€œPlace for Peopleâ€, which was held in Delhi and Mumbai. The following generation of artists became interlocutors for the earlier generation, while continuing their engagement with the narrative tradition.

The artists featured in the film are Arpita Singh, Gulammohammed Sheikh, Vivan Sundaram, Nilima Sheikh, Nalini Malani, Sudhir Patwardhan, Ranbir Kaleka, Pushpamala N., Anita Dube and Atul Dodiya, along with art critic and curator Geeta Kapur, who became an ideologue for this movement. The artists talk about the evolution of their practice, fondly invoking the memory of Bhupen Khakhar, a key artist of the group, who passed away in 2003. 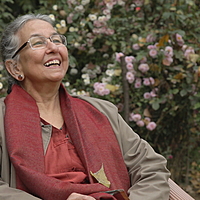 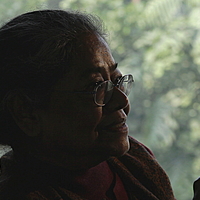 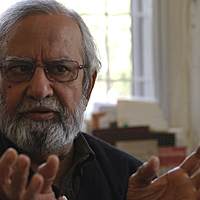 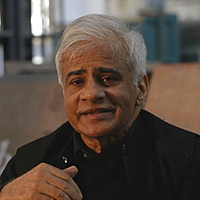 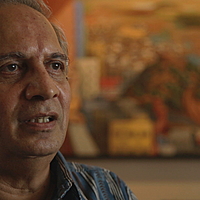 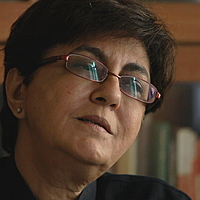