BEFORE YOU KNOW IT

Three gay seniors navigate the adventures of life & love in their golden years.

The subjects of BEFORE YOU KNOW IT are no ordinary senior citizens. They are go-go booted bar-hoppers, love struck activists, troublemaking baton twirlers, late night Internet cruisers, seasoned renegades and bold adventurers. They are also among the estimated 2.4 million lesbian, gay and bisexual Americans over the age of 55 in the United States, many of whom face heightened levels of discrimination, neglect and exclusion. But BEFORE YOU KNOW IT is not a film about cold statistics and gloomy realities, it’s a film about generational trailblazers who have surmounted prejudice and defied expectation to form communities of strength, renewal and camaraderie. An affirmation of life and human resilience told with humor and candor, BEFORE YOU KNOW IT confirms that you are never too old to reshape society. 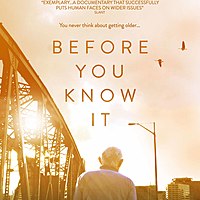 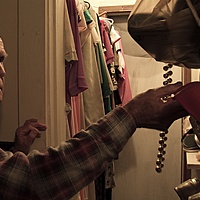 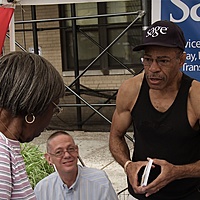 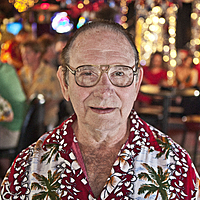