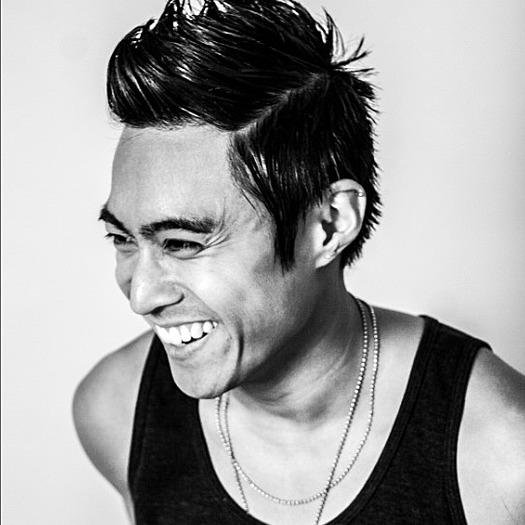 Named one of Out Magazine’s “Out 100” and Filmmaker Magazine's "25 New Faces of Independent Film," PJ Raval is an award-winning filmmaker and cinematographer whose credits include TRINIDAD: Transgender Frontier (Showtime, LOGO) and BEFORE YOU KNOW IT which follows the lives of three gay senior men described as "a crucial new addition to the LGBT doc canon" by indieWIRE. BEFORE YOU KNOW IT screened theatrically both nationally and internationally and premiered as the season finale of America Reframed on PBS The World Channel. PJ is currently in production on Untitled Jennifer Laude Documentary that follows the controversial murder of Filipina transwoman Jennifer Laude by the accused U.S. Private First Class Joseph Scott Pemberton. Also an accomplished cinematographer, PJ shot the Academy Award-nominated Best Documentary TROUBLE THE WATER and is a 2015 Guggenheim Fellow and 2016 Firelight Media Documentary Fellow.