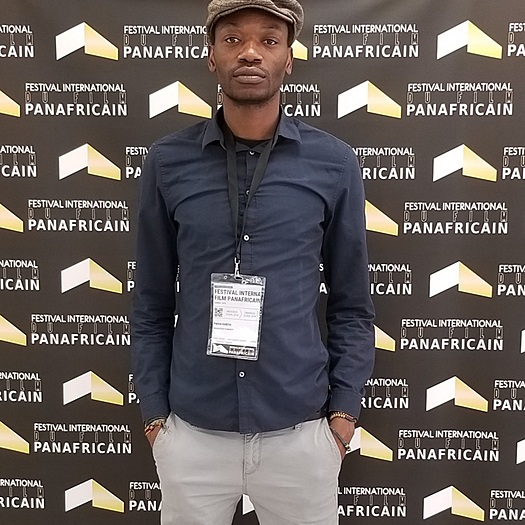 Born in the Democratic Republic of Congo, Patrick Kabeya is a Congolese-Canadian award winning Documentary Producer currently based in Ottawa, Canada.

His recent documentaries includes the feature-length documentaries “Congo – A Political Tragedy" (2018) and “From Patrice to Lumumba” (2019), “Congo – Nature” (2018) as well as the first season of the “Congo Series” program.

His films have screened at numerous international festivals across the globe and received accolades including “Audience choice Award” and being nominated for the UNESCO Flemish Commission African documentary of the year 2020.