From Patrice to Lumumba

Video from From Patrice to Lumumba

As his fate was decided, Patrice Lumumba decided to write a letter to his wife, as a token of the promise he had made to himself about his country and his people.

This letter, although keeping a militant tone, reveals the more private side of Lumumba, yet freer still to express what is deep inside him. This story, mainly told in his own words, gives Lumumba back the humanity he was not afforded throughout his career.

It is about understanding the passion that animated his convictions. But above all, it is about seeing the man behind the political emblem, facing a destiny that gradually escapes him. 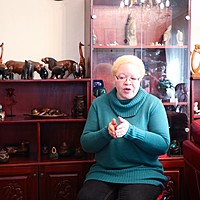 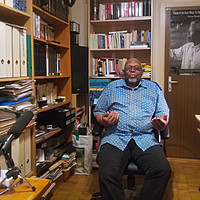 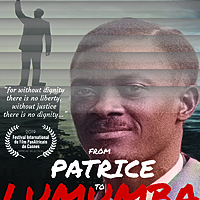 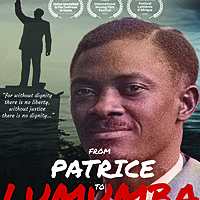