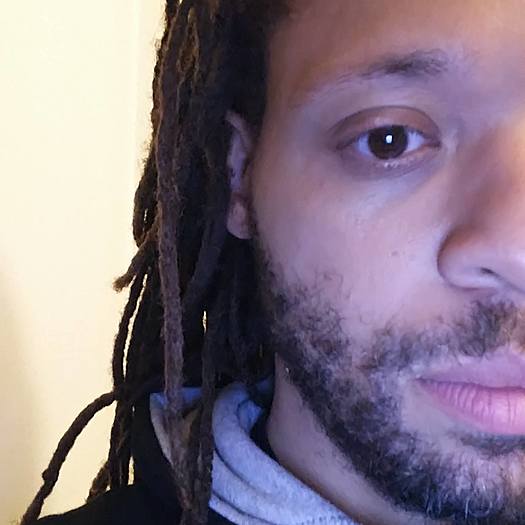 My name is Richard Audley Vaughan and in January 2012 I released my first film "The Word is Love: Jamaica's Michael Manley", since then I created a web-docu-series titled "Undeniably Jamaican" and recently released my second full-length documentary "Rolling Along An: Inline Movement". Links for all projects located at www.spiritof38prod.com.

To see Richard Audley Vaughan's full profile (including skills, experience and contact information), you'll need to be logged in as a Professional.
Join or Log in