Rolling Along: An Inline Movement

In the 1990's alternative sports proliferated. One sport that captured the vibe of this era was Aggressive Inline. Considered by many analysts to be a billion dollar industry it all but vanished at the end of the decade.

Rolling Along: An Inline Movement is the story of this sport from its birth, to its rapid accent, crash and current underground status.

Featuring legends of the sport's past and present who represent the true blading spirit;

Rolling Along: An Inline Movement represents the blader DIY
mentality.

Bladers today don’t wait around for the mainstream to swing back, they are out there doing all they can for the sport this is my contribution to that culture which embodies self-reliance and love for the sport. I challenge you not to feel like skating once you have finished watching. 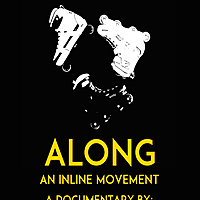 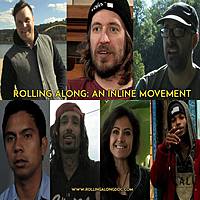