The story of a peaceful revolution that usered in a new sense of self for the people of Grenada.

Video from Four Years of Love the Grenada Revolution

In the early morning hours of March 13, 1979 a small but determined group took action
to overthrow their brutal authoritarian government.

What followed was a mass uprising that ushered in a new government determined to put the people first. 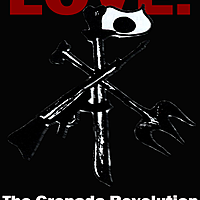