From the untold history of Americaâ€™s largest early immigrations, this half-hour documentary tells the story of 19th-century Saxons who settled in rural Missouri. Unprepared for the harsh conditions of America in 1838, and dismayed by the scandal of their leader Martin Stephan, they persevered to sow the seeds for one of the worldâ€™s largest bodies of Lutheranism today. From interviews with historians and curators, to archival pictures and centennial re-enactments, this documentary blends historical storytelling with the music of J.S. Bach, in a tribute to the living descendants of this epic migration. 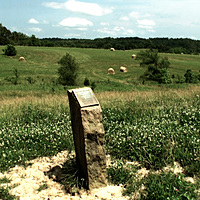