What if you could turn back the clock and watch the minds forming of those who would create political zeitgeist shifts in the future â€“ the USâ€™s first black President Barack Obama, South Americaâ€™s first indigenous President Evo Morales, or Denmarkâ€™s first female Prime Minister Thorning-Schmidt.

MAORI BOY GENIUS does just that.

Ngaa Rauuira is railing against his peopleâ€™s statistics of uneducated youth, 40% of prisoners, alarming suicide rates and a dying language. His tribe believes he will save them.

At 16 he studies politics at Yale, his family of 8 facing his US$35,000 education bill. Within a year he is leading major protests and being asked to stand for Parliament.

ONCE WERE WARRIORS depicted urban Maori 16 years ago.

This is the surprising update. 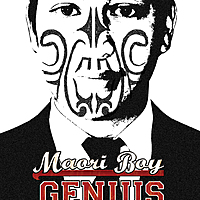 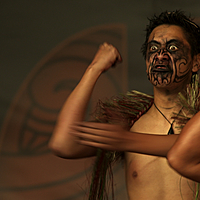 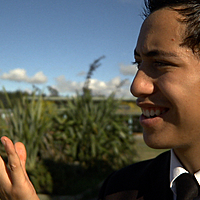 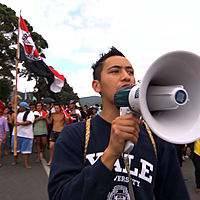 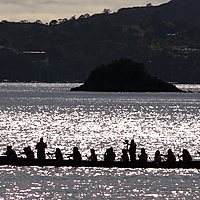 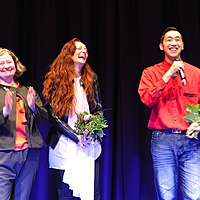