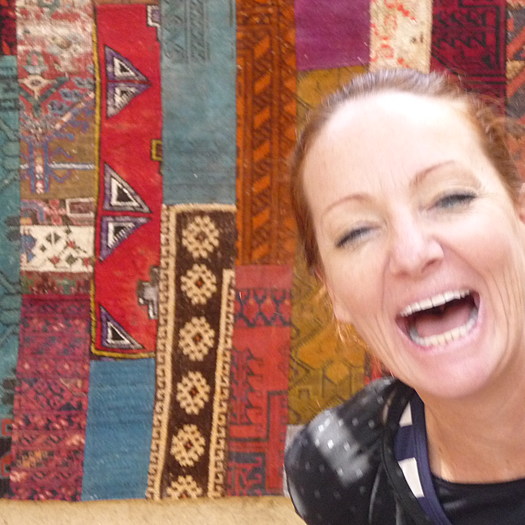 2003 Beauty Will Save the World, AFI Film Festival released