Star in the Ring

Saving the History of when Jews Dominated the Sport of Boxing

Between the years 1901 and 1939, there was only one year that a Jew did not hold a world title in boxing? (The year was 1913). Star in the Ring explores the sparsely recalled part of history when Jews were the dominant force of boxing in America. While focusing on the golden era of Jewish boxing, 1920-1940, this documentary will profile four of the greatest boxers of all time: Benny Leonard, Barney Ross, Lew Tendler and â€˜Slapsyâ€™ Maxie Rosenbloom. Weaving their stories together with other Jewish boxers to show how the immigrant experience led them to the ring, to the top of the sport and into boxing history. It will also examine how and why Jews left the sport concluding with the new face of the immigrant Jewish boxer.

Bigger yet, while Star in the Ring is a story of Jewish hist 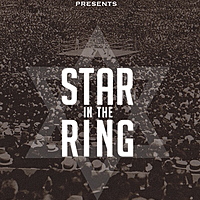 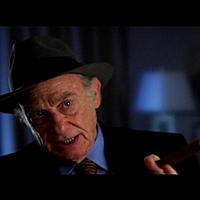 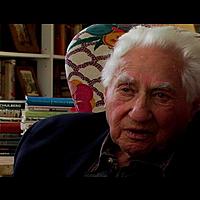 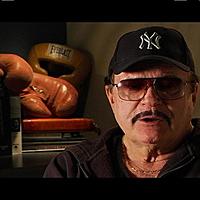 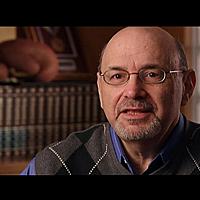 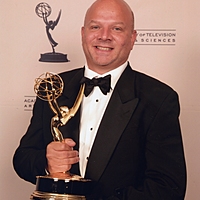