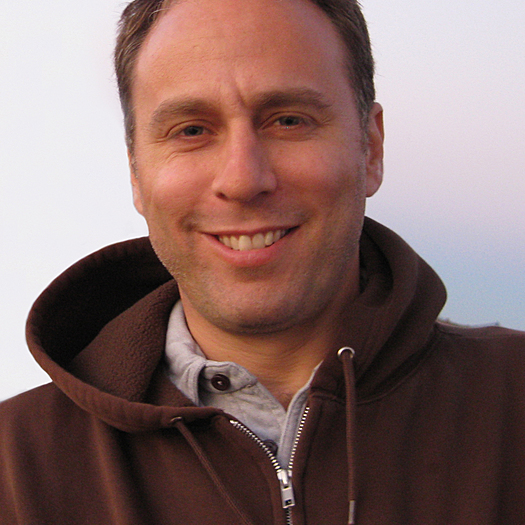 Jason Hutt is a New York-based documentary filmmaker whose films explore unique individuals and cultures that most people donâ€™t know about, donâ€™t understand or take for granted.

Jason grew up in Maryland and while studying economics and film at Harvard, made his first film SAUSAGE HERE. The short documentary captures the sights and sounds of the Fenway Park street vendors on opening day, and how vital they are to the sensory experience of attending a Boston Red Sox baseball game.

Hutt’s first feature length film BREEZEWOOD, PENNSYLVANIA shows how service workers and a truck stop ministry in a tiny interstate crossroads have found a mission in providing for the social, spiritual and material needs of the truck drivers, travelers and homeless of the American road.

BREEZEWOOD was broadcast by PBS affiliates in 2004, and the New York Times’ Jeannette Catsoulis called it “one of the best documentaries I’ve ever seen.”

Hutt’s second film ORTHODOX STANCE follows Dmitriy Salita, a Russian immigrant, professional boxer and religious Jew, and the diverse characters (boxing trainers, promoters and rabbis) supporting his devotion to both Orthodox Judaism and the pursuit of a professional boxing title.

The film premiered at the 2007 SILVERDOCS Festival and was broadcast by BBC Storyville in the UK, YES in Israel and MSG Network in New York. It played theatrically in New York & Los Angeles, was a “Critic’s Pick” of the NEW YORK TIMES & NEW YORK MAGAZINE and won 2008 Best Documentary honors from the London Jewish Cultural Awards.

In addition to his own films, Hutt worked as a producer on Michael Kantor’s PBS documentary BROADWAY MUSICALS: A JEWISH LEGACY, about the oversized Jewish contribution to the American musical.  The film had its national premiere on Great Performances and won a 2014 Peabody Award.

Hutt’s third film SUKKAH CITY chronicles bestselling author Joshua Foer’s architecture competition and exhibition that aimed to re-imagine the traditional sukkah.  The film received finishing funds from the Foundation for Jewish Culture and premiered at the 2013 Jerusalem International Film Festival.  Since then it has played at dozens of film festivals around the world and is distributed by First Run Features.

Before making BREEZEWOOD, Jason worked in Hollywood as an assistant to Academy Award-nominated director/producer Mike Tollin on sports related feature films such as SUMMER CATCH, HARDBALL and READY TO RUMBLE, and as a camera assistant on BLACK KNIGHT.

Hutt has received grants from the New York State Council on the Arts, North Carolina Arts Council, Foundation for Jewish Culture, The Charles and Lynn Schusterman Foundation and participated in the Telluride Film Festival Student Symposium and ROI Conference.