How To Tell A Secret

A documentary theatre film portraying the stories of people who are HIV positive in Ireland.

A creative exploration of HIV disclosure, How to Tell a Secret is a hybrid documentary film which uses experimental storytelling methods to represent the experiences of people who are HIV positive in Ireland today. This unique collaboration between directors Anna Rodgers and Shaun Dunne results in a form flipping film with a highly emotive story at its core.

Based on dramatic material found in Rapids, a documentary theatre project by Shaun Dunne, this film features contributions from people who have never spoken publicly about their HIV status before and who are using this film as a platform to come out for the first time. From young men to migrant women, drag artists to activists, this documentary will take you through a myriad of experiences and stories capturing a modern perspective on life with the HIV virus.

Set firmly in the now, but with respect to the past, this film features an emotional tribute to The Diceman, one of the first public figures to talk about AIDS in Ireland. 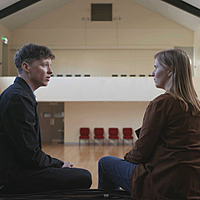 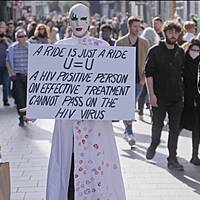 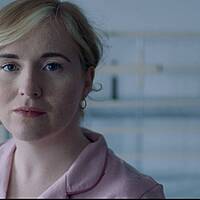 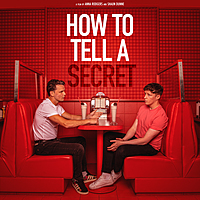