The Fruit of Our Labor

L is for Light, D is for Darkness (Excerpt), by Hasibullah Asmati

The 10 films of The Fruit of Our Labor: Afghan Perspectives in Film bring to life Afghan’s efforts to address their challenging social and economic conditions and provide a fresh perspective on the needs and issues of Afghans beyond the relentless battlefront coverage of western media.

These films were made by Afghans during an intensive 5-week training in documentary production provided by Community Supported Film. After three weeks of rigorous exercises, each student developed and produced a character driven short documentary. For most of the trainees, this is their directorial debut as a documentary filmmaker. Trainees have gone on to produce commissioned films for broadcast, to work for government and NGO production units and to freelance. 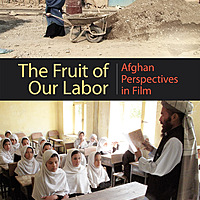 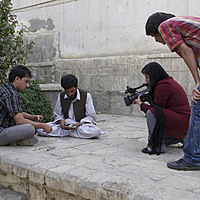 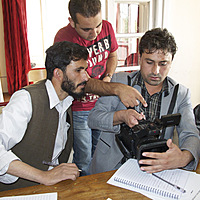 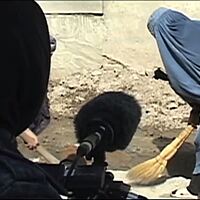 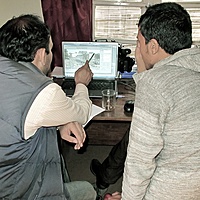 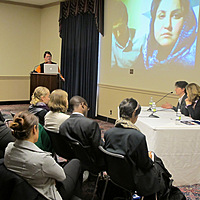