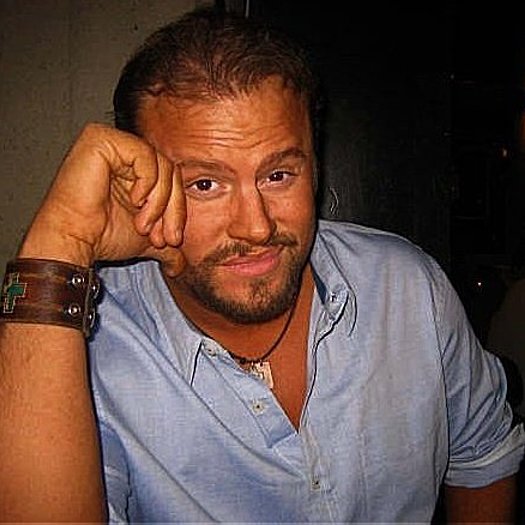 Tim VandeSteeg is the Founder and CEO of Indiewood Pictures, a film development and production company that produces story driven motion pictures and documentaries. Tim is a multi-award-winning Director and Producer with over 20+ years of experience in filmmaking, business and entertainment.   ​ ​

​Most recently, Tim produced the powerful and award-winning feature documentary IRON WILL: Veterans' Battle with PTSD, which was narrated by Billy Bob Thornton. The film also includes musicians Charlie Daniels, Big Kenny and Randy Couture.  Tim was also an associate producer of the documentary BALANCING THE SCALES, which was directed and produced by Sharon Rowen. This insightful documentary features pioneers and leaders such as Supreme Court Justice Ruth Bader Ginsburg, civil rights advocate Gloria Allred and many others.

​In 2009, Tim directed and produced the 10-time award-winning and critically acclaimed documentary MY RUN, with producer Mark Castaldo and narrated by Academy Award winner Billy Bob Thornton. The film premiered at the Austin Film Festival to a sold out crowd and was awarded the “Audience Award” for best documentary.

After making an impressive impact on the film festival circuit, Tim secured over 40 corporate marketing & brand partners for the film's release, which included: Title Partner Active.com, Life Time Fitness, LIVESTRONG, Road Runner Clubs of America and the Spartan Race.  Eventually, MY RUN screened in over 500+ movie theaters nationwide in 140 of the top U.S. cities and received over 200 million impressions during the campaign.

With Tim’s next film, he produced the 10-time award-winning documentary feature THE EYES OF THAILAND (2012), narrated by Ashley Judd and directed/produced by Windy Borman. The inspirational film was awarded the prestigious “ACE Film Grant” from the Humane Society of the United States and had the honor to screen at the International Campaign to Ban Landmines in Switzerland.

Tim's earlier movies include directing, producing and co-writing the romantic comedy, FALL INTO ME (2006) and the indie buddy comedy MULLIGAN (1999). Tim was able to secure over 50 corporate partners (sponsors) including SUBWAY Restaurants, LifeTime Fitness, Adidas, Taylor Made and Sun Country Airlines as marketing and financial partners.

Tim has been featured in national newspapers, magazines and books, such as: The New York Times, Moviemaker Magazine, Daily Variety, Hollywood Reporter and in the book The Writer’s Guide to Hollywood.

Along with being an award-winning filmmaker, Tim is an experienced “Film Consultant”, where he works directly with writers, directors, producers, individuals, and companies on their media and film projects through his production company, Indiewood Pictures. These services include film consulting and strategy, business plan & film development, production and marketing and branding.