The Eyes of Thailand

"The Eyes of Thailand"

D.V.A. Productions, in Association with Indiewood Pictures, proudly present the award-winning and inspirational documentary THE EYES OF THAILAND narrated by Ashley Judd. After losing their legs from stepping on a landmine, two elephant survivors are given a second chance to walk again in this powerful and eye-opening story of sacrifice and perseverance.

The Eyes of Thailand has recently been awarded the prestigious and nationwide ACE Film Grant from the Humane Society of the United States. The film is Directed and Produced by Windy Borman and Produced by award-winning producer Tim VandeSteeg. 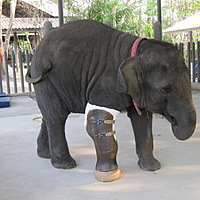 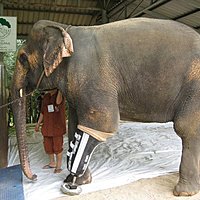 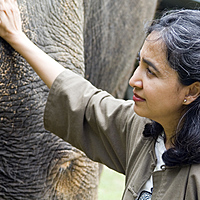 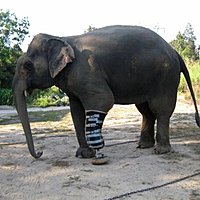 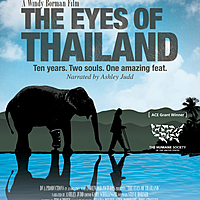