Video from MY RUN

After tragically losing his wife to breast cancer and struggling to raise three young children on his own, real life super hero Terry Hitchcock at the age of 57 seized on an idea. He wanted to accomplish the impossible: run 75 consecutive marathons in 75 consecutive days to bring attention to the incredibly difficult lives of single-parent families. Narrated by Academy Award winner Billy Bob Thornton.

Available on DVD at www.MYRUNMOVIE.com 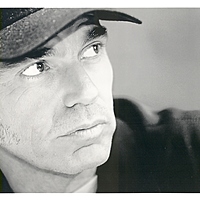 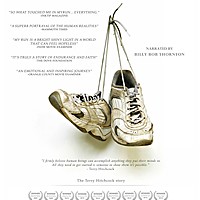