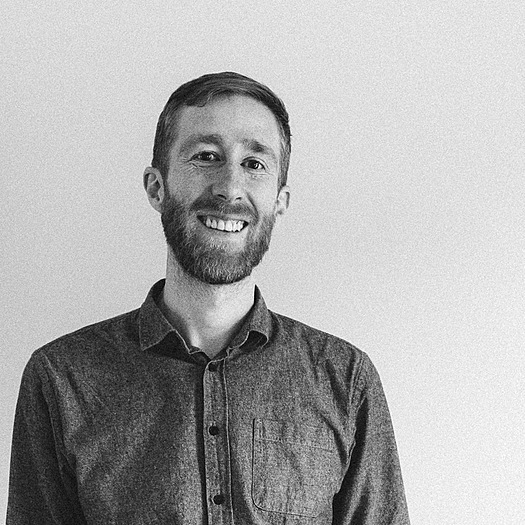 Sean Flynn is a Co-Founder and Program Director at the Points North Institute, a Maine-based media arts organization that produces the Camden International Film Festival and other programs that serve as a launching pad for the next generation of nonfiction storytellers. In this role, Sean designs, curates and produces multiple artist support programs for documentary filmmakers, a 3-day industry conference, and the Storyforms exhibition of immersive nonfiction media.

Sean received a master’s degree from MIT’s Comparative Media Studies department, where he worked as a researcher at the MIT Open Documentary Lab and wrote the thesis "Evaluating Interactive Documentaries: Audience, Impact and Innovation in Public Interest Media". He spent time as a Fulbright Senior Research Fellow in Mumbai, India, where he investigated the emergence of the slum tourism industry. In 2015, Sean was selected for the THE ALLIANCE's Creative Leadership Lab.

Sean began his documentary career at Principle Pictures as a producer and cinematographer working on two feature-length films, BEYOND BELIEF and THE LIST, both of which had their premiere at the Tribeca Film Festival and aired on national television. While at Principle Pictures, Sean has worked on productions in 15 countries -- including conflict zones like Iraq, Afghanistan, Burma, and the West Bank. As a producer, he helped garner support from leading funders, including ITVS, National Endowment for Humanities, Cinereach, The Fledgling Fund, Chicken & Egg Pictures, and Tribeca Film Institute.