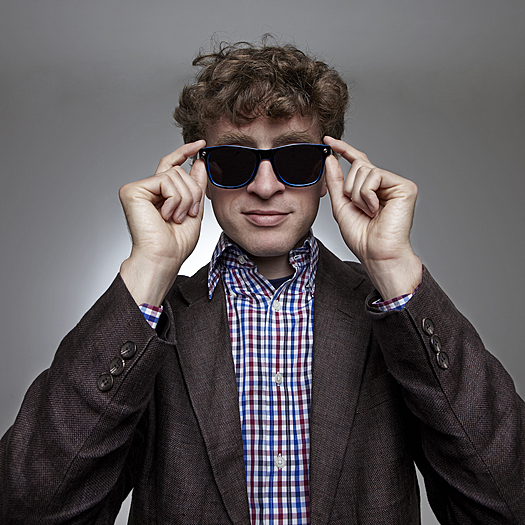 Peter is a multi-award-winning film producer and director and a pioneer in film distribution strategy. He also has decades of experience developing award-winning online software applications (including The D-Word! ?) and websites for Oscar-nominated production companies. He regularly attends key markets and festivals including Cannes, Berlin, Amsterdam, Sheffield, etc., where he is invited to host or participate in panels. His films have won many awards (including a BAFTA Scotland New Talent Award), and he has distributed them via countless channels. Peter founded Distrify and ran it until 2014. He then worked at Vimeo for 3 years, most recently serving as General Manger of Entertainment. Most of my films can be streamed from Peter Gerard's website.

I'm working on some new film projects and consult for various companies in the film and tech space, including Metrograph - a NYC-based cinema and streaming platform - and Adventr - an interactive video editing and publishing startup.