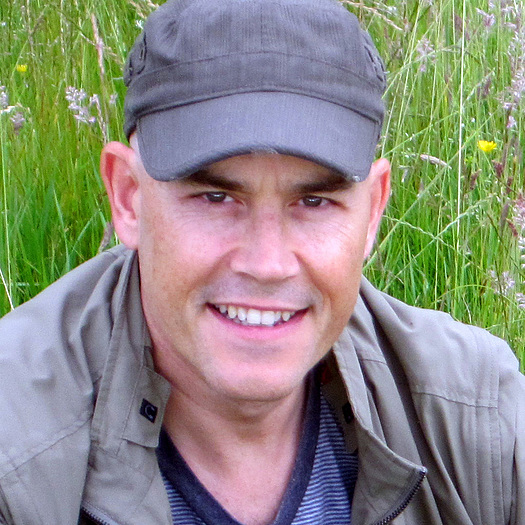 Paul founded the production company DevlinPix, Inc., which has created numerous independent projects, including the feature-length documentaries SlamNation,  Power Trip  BLAST! and The Front Man. Paul’s critically-acclaimed films have screened in over 60 countries – at film festivals, in theaters and on domestic and international television (including HBO, PBS and BBC), attracting audiences of millions worldwide. He has received over a dozen film festivals awards (including top honors at Berlin and Hot Docs), as well as an Independent Spirit Award nomination. Paul was awarded an Individual Artist Grant from the New York State Council of the Arts (NYSCA).

As a result, Paul and his work have been featured in print by major publications such as The New York Times, Variety, The LA Times, Chicago Sun-Times; on radio by NPR’s Science Friday, BBC-4’s Material World, PRI’s The World; on television by PBS’s Independent Lens, BBC’s Weekend World, and Comedy Central’s The Colbert Report.

Paul’s 25 years of experience in sports television includes working with all major broadcasting networks on high-end events such as Super Bowls, World Cup Soccer, U.S. and French Open Tennis. He has won 3 Emmys for his work on CBS’s Tour De France and 2 for his work on NBC’s Olympic Games. Paul was the Supervising Editor for CBS Sports at the Nagano Olympics in Japan. For the past 16 years he has worked with CBS Sports on NFL broadcasts and NCAA Basketball Tournament coverage.

As a writer, Paul has contributed to The New York Times, Filmmaker Magazine, The International Herald Tribune, The Independent, and Cineaste, among others.

Paul made his first documentary, Rockin’ Brunswick, while earning his degree in English Literature at the University of Michigan. As a student, Paul was an assistant on Robert Altman's film Secret Honor and participated in a screenwriting seminar led by Lawrence Kasden (The Big Chill). Paul has spent time in over 50 countries and has exhibited photographs of his travels.