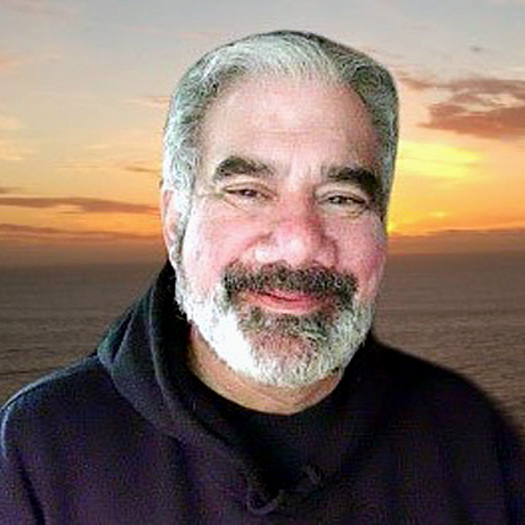 Mitch Levine is a stage and film director with credits the world over in theatre, film, opera and dance. He is a directing member of the renowned Actors Studio and the British Academy of Film and Television Arts (BAFTA), was a fellow in performance and design at the Juilliard School in New York and was the first James Cameron Fellow in Directing at the American Film Institute. There, he directed COLETTE, based on the French writer, STALE IDENTITY, an homage to Hitchcock and film noir and SHADOWS, a multi‐award winning exploration of love, family and the attraction of evil during the Holocaust. His film, IN CONFIDENCE, a short drama about a woman’s unusual journey, screened at the Cannes Film Festival and was an Official Selection of the American Cinematheque. He directed the documentary HUNGRY IS THE TIGER, which utilizes traditional performance and focuses on the food crisis in India and Indonesia and is currently completing MORPHING GRAVITY, chronicling the creation of an aerial ballet and our dreams of flight. He was the artistic supervisor of the Robert Wilson/Philip Glass opera, EINSTEIN ON THE BEACH, the Production Director of MOMIX Dance Theatre and the production director and designer of the Peter Gabriel/Moses Pendleton collaboration, PASSION. Mitch is also the founder of the Film Festival Group and consults with and presents workshops for filmmakers around the world.