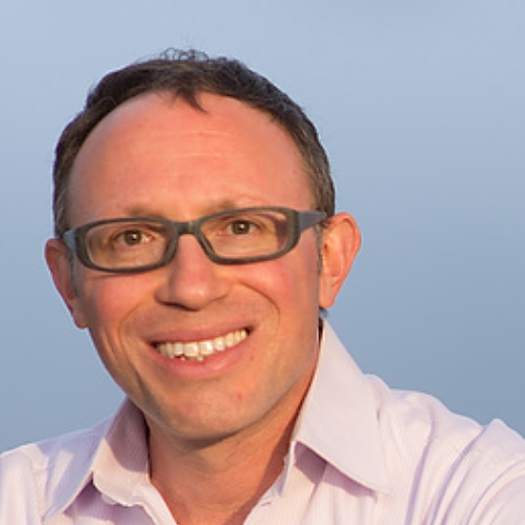 Michael Dayan, PhD is a family therapist, university instructor, and documentary filmmaker with a focus on biography, memoir, and life-narrative. He explores sources of courage in the face of life's challenges the growth emerging from difficult experiences. Dayan's films have been described as deeply intimate meditations on endurance through worthwhile struggles, growth from painful experiences, and those creative choices that transform our difficult journeys into opportunities for healing. Dayan has received filmmaking awards in Canada and his films have won awards at major film festivals as well as having screened nationally on CBC television.

To see Michael Oved Dayan's full profile (including skills, experience and contact information), you'll need to be logged in as a Professional.
Join or Log in