On a doctor's philanthropic mission to Tibet, he receives more than he could ever imagine.

High Plains Doctor: Healing on the Tibetan Plateau follows Dr. Isaac Harry Sobol, Chief Medical Officer of the Northern Canadian Territory of Nunavut, and his volunteer medical team as they assemble and conduct a primary care clinic in a remote Tibetan village. Shot over one month, the film documents the team's treatment of nearly 1,500 indigent patients. Although gratifying, this work is not easy. The team labors for long hours, encountering late-stage conditions they wouldn't ordinarily see in Canada, and ethical complexities that are at the core of our North American health-care debates. High Plains Doctor brings viewers a rare window into the uncensored pain and disharmony in an isolated part of Tibet. Bridging health-care in Nunavut and Tibet, the film reveals disquieting parallels facing these aboriginal peoples. High Plains Doctor captures unforgettable images of life in a village since devastated by a 7.1 level earthquake. 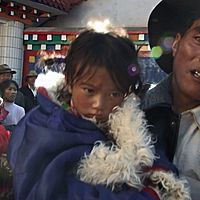 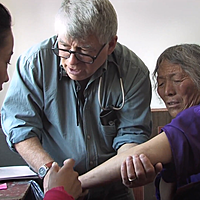 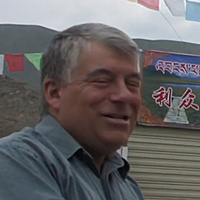 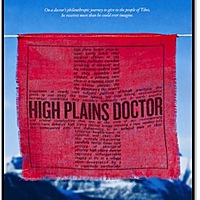