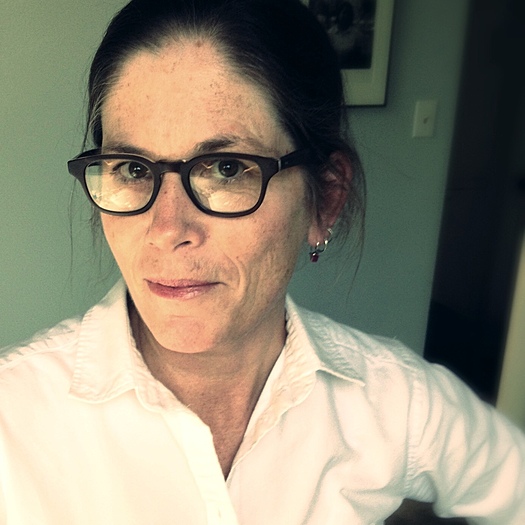 Mary Trunk has been making experimental and documentary films for over fifteen years. Her feature length documentary The Watershed screened at over 30 film festivals around the world and garnered more than ten Best Documentary and Special Jury Awards. The Watershed is distributed through Cinetic Media. Plain Art received a Durfee Foundation grant and won the prestigious Ruth Landfield Award at the Fargo Film Festival. This film has also screened at AIA conferences and other architectural organizations. As part of the team of Ma & Pa Films (www.maandpafilms.com), Mary's work includes producing and directing a fundraising video for the Arroyo Arts Collective in North East Los Angeles, an educational documentary about teaching Suzuki violin to public school children, independent book/author trailers and short documentaries in collaboration with Art Centers and Museums. Her newest documentary Lost in Living has just been completed. Mary received her MFA in Film at the San Francisco Art Institute. She has taught film production in San Francisco and Pasadena and has been a guest lecturer at Loyola Marymount University in Los Angeles and Moorhead University in Minnesota. Mary is currently teaching at Mount Saint Mary's University, Loyola Marymount University and Art Center College of Design in Pasadena.