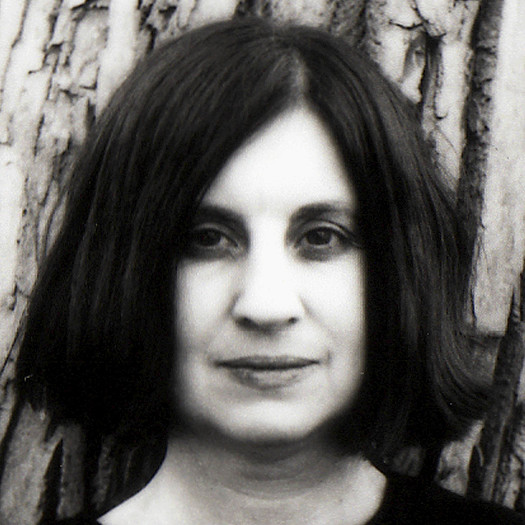 Helen Hall first entered the world of filmmaking with POWERLINES, a documentary about the mystery of electromagnetic fields, which began as a musical score based on the sound waves of electromagnetic radiation. POWERLINES was premiered at the Vancouver International Film Festival in 1998 and won the International Jury Award at the International Festival of Films on Energy in Lausanne, Switzerland in 1999. The film most recently participated in Culture Unplugged, a global film festival online, and has been featured in a book (Design Noir, Anthony Dunne + Fiona Raby, UK), a magazine (Musicworks, Toronto), the soundtrack has been released independently on CD. She also produced a website for POWERLINES.

She is currently in production with PICTURES OF INFINITY, a feature documentary about Nikola Tesla's discovery that the earth produces an unlimited reservoir of natural electricity and his invention that harnesses it, based on an entirely new understanding of physics.

Hall’s music has been performed and broadcast in North America and Europe, and has been featured on CBC Radio’s Two New Hours, Radio-Canada’s Musique Actuelle, Le Festival International de Musique Actuelle de Victoriaville (Quebec), The Scotia Festival of Music (Nova Scotia, Canada), New York’s Bang on a Can, Sonic Disturbance Festival of Sound in Ohio and the Subtropic Music Festival in Florida, and in prestigious venues such as Merkin Concert Hall in New York.

Helen Hall’s writing and research has been published by Leonardo Magazine (MIT Press), Musicworks, Toronto). She has been a guest lecturer in Music, Literature, Visual Art and Film departments in Canada and the U.S. and has taught music and sound design at the National Theatre School of Canada for a period of ten years.

Helen Hall’s work has received support from the Canadian Independent Film and Video Fund, the Canada Council for the Arts, le Conseil des Arts et des Lettres du Québec, the Department of External Affairs Canada, the National Film Board of Canada, the Flemish Government of Belgium, and the Bakken Library and Museum of Electricity in Life. Helen Hall lives and works in Montreal, Canada