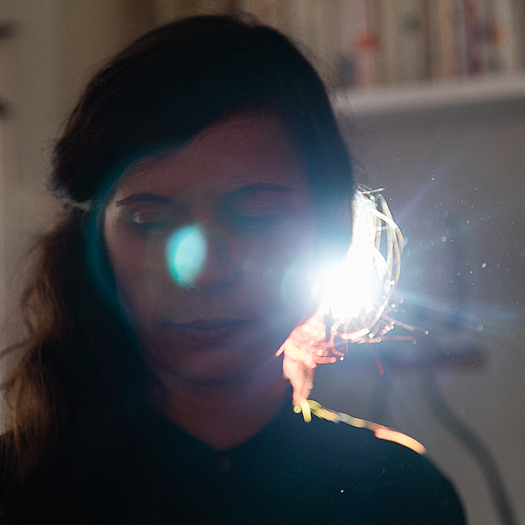 Hannah Jayanti is a documentary filmmaker, organizer, and educator. She’s dedicated to changing the way we listen to each other through the art of nonfiction.

Her work has screened at festivals and institutions including the Smithsonian, Rotterdam, Sheffield, Dok Leipzig, The New Yorker Festival, Maysles Documentary Center, UnionDocs, Museum of the Moving Image, Camden International Film Festival, Tribeca Film Festival Storyscapes, among others. Her work has been supported by Sundance Institute, Sundance Edit & Story Lab, Tribeca Film Institute, New York Council on the Arts, New York Foundation for the Arts, Jerome Foundation, The Knight Foundation, among others.

Her organizing work includes co-creating spaces that model anti-capitalist practices while creating surprising futures, including Meteoric which is a free and public arts & film festival in the town of Truth or Consequences, and IDD which is a non-hierarchical and growing group of independent documentary directors. As an educator she’s focused on free and low cost media training and literacy through community media and public access. More at www.hannahjayanti.com.