A short documentary about a father and son neon-sign shop in Queens, NY.

Burning fingers while bending glass is the least of Robbie's worries as he tries to keep the lights on in his neon sign shop in Queens with the skills he learned from his father.

Gasper & Son is a short documentary about the dying art of neon sign making told by father Gasper and his son Robbie, who is carrying on the craft against the backdrop of a well loved but often unforgiving NYC. Decade after decade, through thick and thin, this business has become their life’s work because they’ve put so much of themselves into it. With only a handful of neon sign makers left in the US, Robbie’s kind is rare, but his struggle as a small business owner in an increasingly difficult economy is not. What he carries on is more than a skilled craft, it’s an important family tradition. 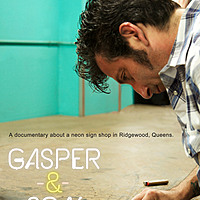 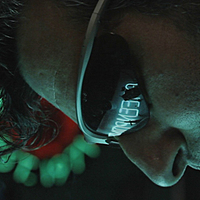 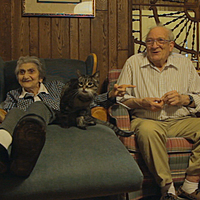 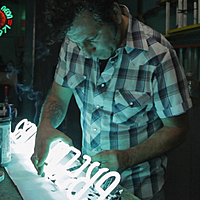 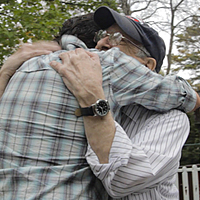 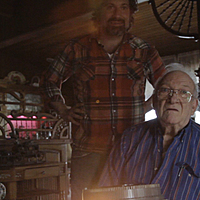