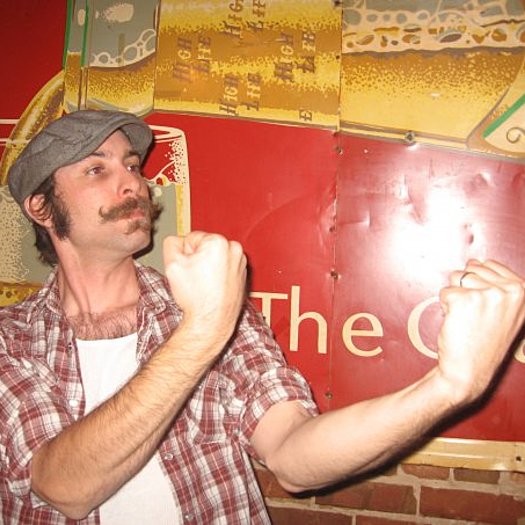 Gideon C. Kennedy has died in urban legend, been worshiped by a fraternal organization of which he was not a part, and had a single barrel scotch that he can't afford named after him. Interested in exploring other such factual fictions, he writes and co-directs with co-director and editor Marcus Rosentrater and their independent production company, Climenole LLC. Their latest, "Clandestine", premieres in the shorts competition at IDFA 2009.
To see Gideon C. Kennedy's full profile (including skills, experience and contact information), you'll need to be logged in as a Professional.
Join or Log in