A fiction/non-fiction hybrid made entirely with archival material about adultery and espionage.

Governments around the world broadcast encrypted messages via shortwave radio to secret agents in enemy territory. These publicly accessible yet indecipherable messages provide the framework for two stories, intertwining fact with fiction.

Clandestine documents the history of the spies caught possessing these coded messages. Juxtaposed with the stories of their capture is the fictional tale of a manâ€™s relationship with his father, a shortwave hobbyist, and his legacy of familial secrets.

Using freely available archive material, the film seamlessly re-contextualizes ephemeral cinema into a story of espionage and adultery, communication and miscommunication, and the relativity of good and bad. 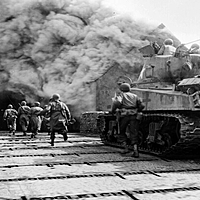 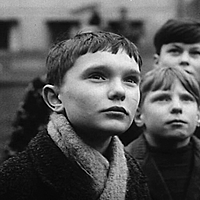 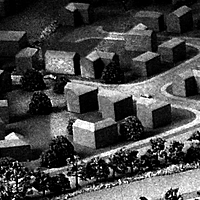 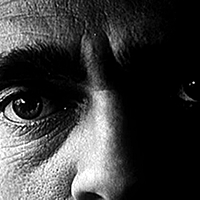 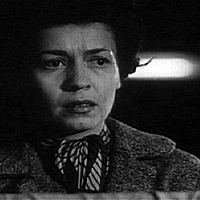 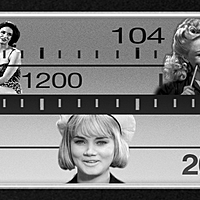