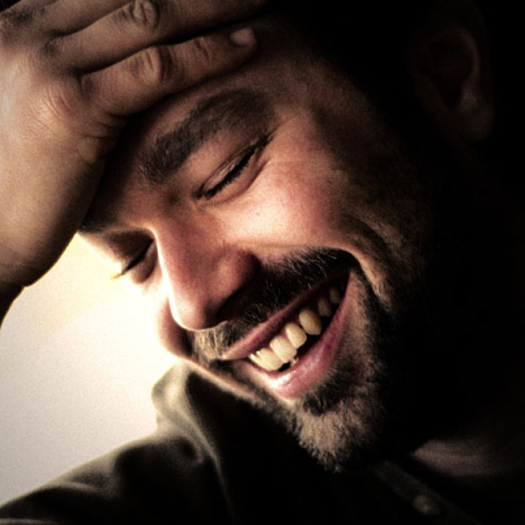 Professionally, I'm the full-time video producer for the College of Liberal Arts at The University of Minnesota. I strive to help my subjects share who they are and what they are passionate about, and I do my best to present their story in a context through which they can inspire others. In my personal projects, I take that same approach to my own experience.

Over the last 20-some years, I've fallen into the habit of producing personal documentaries centering around the creative adventures of myself and my childhood friends. Early on, I was finishing making of films started by other people profiling these independent art projects (Inertia: Remaking THE CROW). Other times, the documentation was planned from the outset and vital to the facilitation of the very undertaking chronicled by the cameras my pals and I turned on ourselves (Steve: Finding Rhythm). In 2017, I put together a documentary I knew no one but myself and a couple of the guys involved might ever see—just because I was so intrigued by the idea that a friend of mine had filmed a week-long tour with his band a decade before and never once looked at the footage (NJs and The Jeff 2008 Tour Documentary).

These ventures are sometimes vain, self-aggrandizing, and esoteric. They can also be critical, self-deprecating, revealing, and universal. I’m starting to see these stories as more than just those of myself and my friends. More and more, I'm realizing there are tons of creative people like us all over the world toiling in obscurity. They work long hours at their jobs and also make time for their art. These are folks who stay up late and get up early to tell their stories—and those of their friends and family—stealing the hours from comfort to create what they see, hear, and feel in their hearts.

I'm currently working on a trio of films that lean into this larger narrative and am grateful to have found this community of documentary filmmakers from which to learn—and to which I hope to be useful.