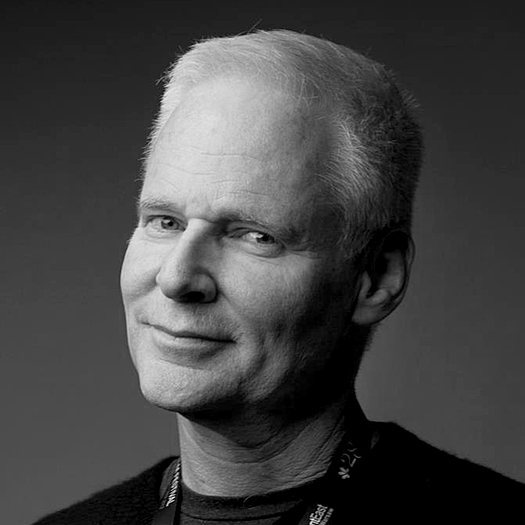 Garrison is an independent filmmaker working in documentary and fiction. He co-founded a documentary production and distribution group with Julia Reichert and six other friends after college. He worked as a producer/director and D.P. with Appalshop Films for 18 years. His work has earned Guggenheim, AFI, and Rockefeller Fellowships. Garrison is a member of the Cinema Audio Society as a production mixer and a former member of IATSE Local 52 in the Sound Dept. His previous three films premiered at SXSW.

His films tend to evolve from the intersection of social justice, arts, and pleasure.  The most recent film, “Trash Dance,” is the only documentary to have won the Audience Award for Best Feature at both Full Frame and AFI/Silverdocs. Garrison teaches production at The University of Texas at Austin. He has served as a "Film Expert" for the AMerican Film SHowcase, a cultural diplomacy program from the U.S. State Department, administered from the USC School of Cinematic Arts. His current project is “Because I’m Here,” more info at becauseimhere.com.