3-short films brought together as a one hour about a boy growing into adulthood in the Appalachian Mountains in the 1960's. Starring Ned Beatty and a combination of actors and non-actors. Adapted from short stories by Kentucky author, Gurney Norman. Individually the short films played at Sundance, Locarno, London, New York Film Festival, Berlin, and others. As a one-hour triptych, it opened at SXSW. 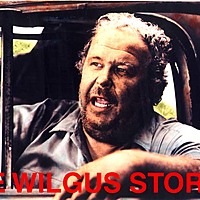 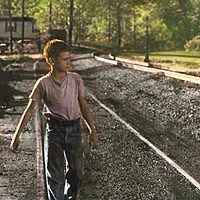 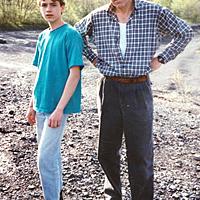 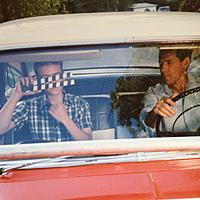