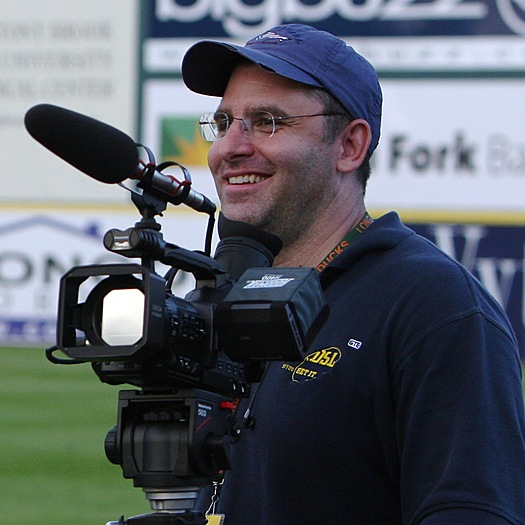 Filmmaker Tony Okun is enjoying seeing his productions take flight. His hands-on philosophy throughout all phases of production on his films are evident in his creative vision and perfectionist attitude, and a look at his past tells a story of a man destined to become a visual storyteller. Born in Omaha, Nebraska, Tony attended the University of Nebraska, Lincoln where he graduated with a Bachelors Degree in Journalism in Advertising. He was always a big dreamer, an idea guy with a creative vision to want to do his own thing. Since childhood he always had an interest in biographies and in others' stories and pasts, often asking numerous questions to satisfy his own curiosity, (but not always knowing when to stop!). This inclination to want to know anything and everything about everyday people as well as a fondness for the cinema, led him to develop an interest in storytelling through documentary film making. Tony spent 10 years in Los Angeles working in various aspects of television and independent film production before relocating to Boise, Idaho. Tony started his own company to live out his dream of making documentary films and founded Oh! Show Productions in 2003. The company has produced three films to date, two of which were picked up for broadcast on PBS and Educational Television throughout the US and Canada in 2006. Our latest film, TIME IN THE MINORS was acquired for US and International broadcast and DVD sales distribution in 2010.
To see Tony Okun's full profile (including skills, experience and contact information), you'll need to be logged in as a Professional.
Join or Log in