In Every City, There Is An Oasis

The Park is a feature documentary film about one local city park tucked into the urban sprawl of Los Angeles, CA and how this park (representing all parks) has an impact on the neighborhood. The film's director, motivated by an overwhelming sense of curiosity, with a video camera and a list of questions, decides to set out into his own (former) neighborhood park and talk to the people directly.

The Park presents an in-depth profile as presented through a series of candid interviews and anecdotes from random park-goers as well as a few select park employees. It's an inspiring, sentimental, yet at times a humorous portrayal about life in a local big city park and how it makes a positive difference to a community. 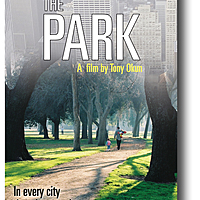 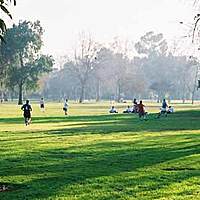 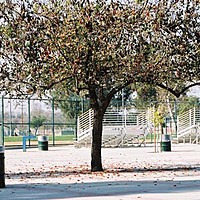 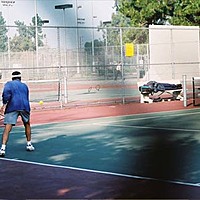 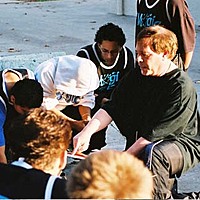 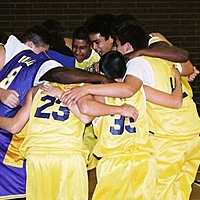