Time In The Minors

Two Players. One Dream...What's it like trying to make it to the Major Leagues?

"Time In The Minors" Film Trailer

Every year in June approximately 1500 new players out of high school and college are chosen from the amateur baseball draft and sent to play in the minor leagues. Trying to make it in the fiercely competitive world of professional baseball can make or break you. "Time In The Minors" documents the lives and passionate dreams of two minor league players on their arduous journey to becoming Major League Baseball players. John Drennen (19), a High School All-American from San Diego, California was selected in the first round of the 2005 amateur baseball draft by the Cleveland Indians and offered a one million dollar signing bonus. 2006 will mark Johnâ€™s first full season in professional baseball. Tony Schrager (28), a 1998 and 6th-round draft pick out of Omaha, Nebraska is an 8-year veteran of the minor leagues. The 2006 season may be Tonyâ€™s last shot to make it.

Follow each player from pre-season and beyond through the ups and downs of life in professional baseball. 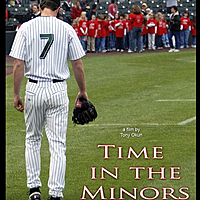 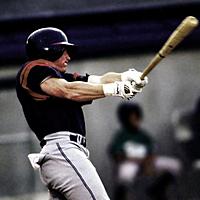 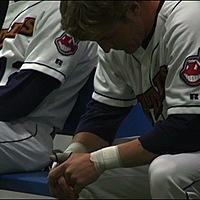 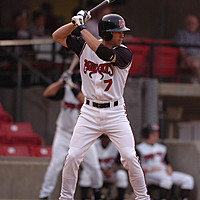 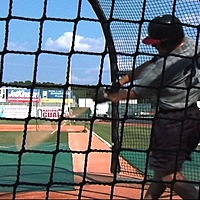 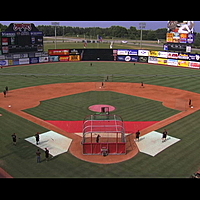