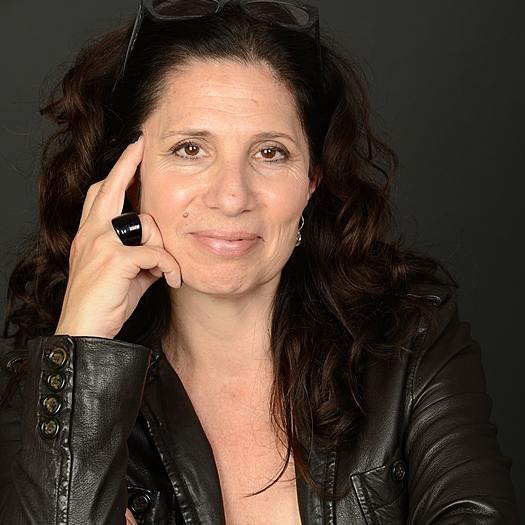 Zuckerman graduated from McGill University’s film program and joined the National Film Board to co-produce and direct her first documentary film, Half the Kingdom. A controversial film about women and Judaism, Half the Kingdom was invited to participate in more than twenty international film festivals and won several awards.

Francine Zuckerman and her company Z films inc. more recent projects include: a feature doc set in Poland, We Are Here (Jestesmy Tu), which documents the revival of Jewish life in Poland seen through the eyes for five subjects and their families; a short film Mr. Bernstein, about a remarkable encounter with renown composer Leonard Bernstein (on iTunes and Amazon) and most recently now in distribution After Munich (sales agent Go2Films) a feature doc about the aftermath of the Munich Olympic massacre of eleven Israeli athletes in 1972 and how four women’s lives are changed forever.

Z FILMS INC.'s projects in development include: a tv series based on the celebrated writer Margaret Atwood’s novel The Edible Woman and two docs: Alma Rosé a co pro between Canada /Austria and A Place Called Home, a Canada/ New Zealand co-pro.