Quartet for the End of Time

A music documentary about Olivier Messiaen’s transcendent masterpiece, that he composed in a World War II prison camp, and debuted there on January 15, 1941. This film was completed on the 75th Anniversary of that historic premiere, and features “The President’s Own” United States Marine Band Ensemble performing in rehearsal and at The Phillips Collection, in Washington, D.C. 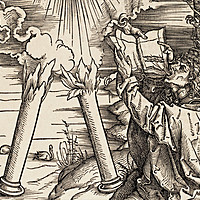 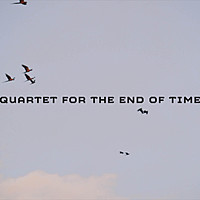 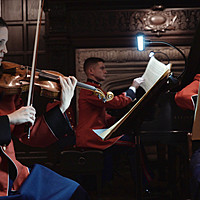 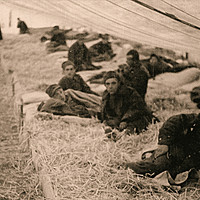 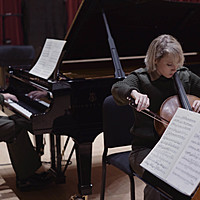 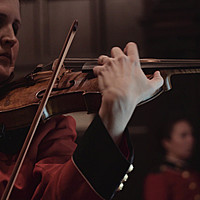