Claude Lanzmann: Spectres of the Shoah

In 1973, French journalist Claude Lanzmann began work on a film about the Holocaust that would change his life forever. Twelve years later, having shot more than 200 hours of footage, the maverick filmmaker finally completed "Shoah", his nearly 10-hour-long masterpiece, which today ranks among the greatest documentaries ever created. In "Claude Lanzmann: Spectres of the Shoah", the 90-year-old iconoclast opens up for the first time about the trials and tribulations he faced while creating his magnum opus, and the weight it left him carrying. In addition to his years spent tracking down Nazi officials and traumatized death camp survivors, the filmmaker also discusses his teenage years fighting in the French Resistance, his relationship with existential philosophers Simone de Beauvoir and Jean‐Paul Sartre, and his hopes and expectations for the future, as Emmy-winning composer Joel Goodman ("Clinton", "Walt Disney") provides a poignant and moving original score. 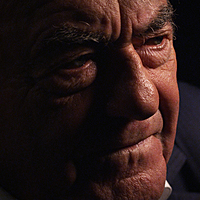 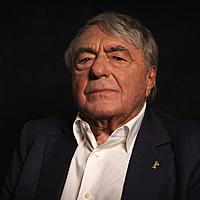 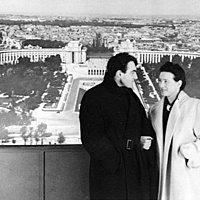