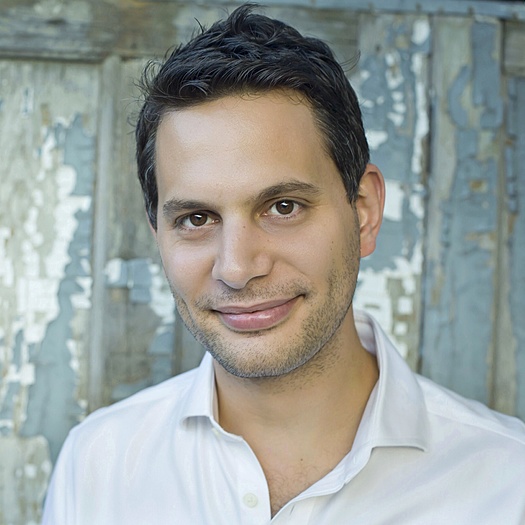 Adam Benzine is the Producer and Director of the Academy Award®-nominated HBO documentary film Claude Lanzmann: Spectres of the Shoah, which has screened at festivals and been acquired by broadcasters around the world.

He currently serves as the Canadian Bureau Chief for UK-based entertainment trade publisher C21 Media. Prior to joining C21, he served for four years as the Associate Editor and Online Editor for Realscreen, the international publisher of non-fiction film and television industry news and content. He has written for a range of publications, including The Globe and Mail, The Independent, Indiewire and Little White Lies.

Based in Toronto, he regularly attends and covers most of the major documentary film and TV industry festivals and markets, including Sundance, South By Southwest, MIPCOM and the Toronto International Film Festival; and frequently chairs panel sessions and Q&As with filmmakers and execs, at events such as the Realscreen Summit, Hot Docs, IDFA and Sheffield Doc/Fest. You can follow him on Twitter @adambenzine