CINEMA KOMUNISTO takes us on a journey through the crumbling remains of Titoâ€™s film industry, exploring the rise and fall of the cinematic illusion called Yugoslavia. Using rare footage from dozens of forgotten Yugoslav films, never-seen-before archive from film sets and Titoâ€™s private screenings, the documentary recreates the narrative of a country, the stories told on screen and the ones hidden behind it. Stars such as Richard Burton, Sofia Loren and Orson Welles add a touch of glamour to the national effort, appearing in super-productions financed by the state. Titoâ€™s personal projectionist who showed him films every night for 32 years, his favorite film director, the most famous actor of partisan films, and the boss of the central film studios with secret police links â€“ all tell how the myth of Yugoslavia was constructed on the screen. Fiction and reality diverged until it all collapsed, leaving behind rotting sets and film clips from a country that no longer exists. 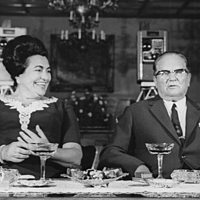 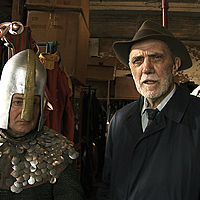 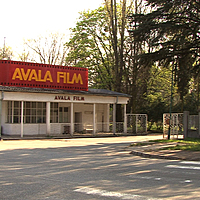 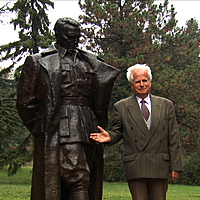 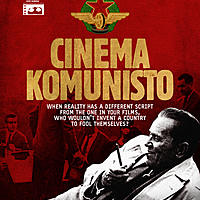