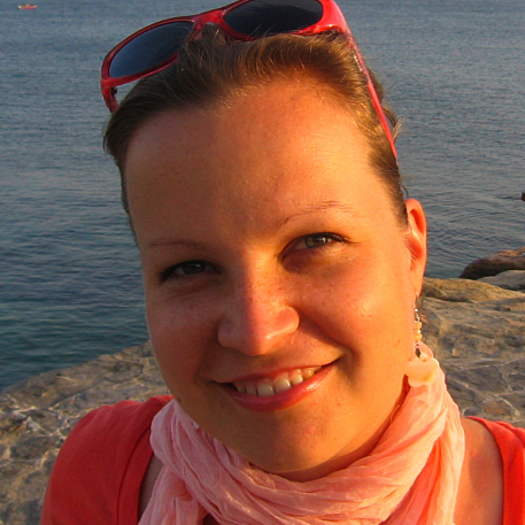 Iva Plemić Divjak is a documentary film and festival producer. She studied Production & Cultural Management in Belgrade and Development of Audiovisual Heritage in Paris. Iva moved into producing documentaries and became one of the producers and distributor of the award-winning documentary Cinema Komunisto, directed by Mila Turajlić, continuing as an executive producer of The Other Side of Everything, by the same author, which won Best Feature Documentary at IDFA 2017. For 10 years, Iva has been producing the Magnificent 7 - European Documentary Film Festival in Belgrade. Since 2016, she is a co-representative of Serbia in the Eurimages Board of Management. Iva joined Horopter Film Production in 2016 and is currently producing one and developing two films by the award-winning Serbian director, Mladen Kovacevic.

HUSTON, WE HAVE A PROBLEM – Production Manager

To see Iva Plemic Divjak's full profile (including skills, experience and contact information), you'll need to be logged in as a Professional.
Join or Log in