How much is the Sanskritic notion of purity and pollution inflict on our attitude towards sex ? What is construction of female body, what is the notion of wealth around the body? In what sense does patriarchy ‘own’ a female body and exercise a power to subsume female sexuality? What is the sense and Idea of India that loves its scriptures so well, but debilitates before the idea of body as a zone of pleasure? And, what is the psychological reverse that makes only the female body a war zone ?

More than critiquing the objective of the present work is that of unpacking. It has
to be a study of sexuality of a society. It is a research and conceptual work on the
cultural components and articulations of sexualities, and not necessarily within a
framework of critique, but rather explication of history and practice. 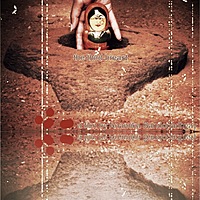