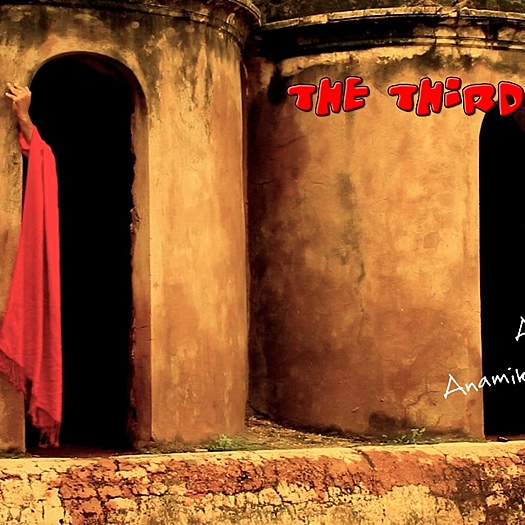 Anamika Bandopadhyay is  an artist / activist. A documentary filmmaker , author , critic, academician and a social researcher.
She was born and raised in India where she earned her first two masters respectively in English literature and Film Studies. She earned her masters in Film making in USA from the University of Utah.
She met Michaelngelo Antonioni at the very early age that changed her life and soon was initiated into cinema through the films of  Andrei Tarkovsky and Jean Luc Godard.
Aboriginal culture and her association with these communities  has changed her worldview in regard of love and cinema.
She loves to think about galaxies and string theories, practices Indian Classical Music.