Binka: To Tell a Story About Silence

Portrait of pioneer director Binka Zhelyazkova, one of the few women director's in the 1950 ties

Bulgarian film director Binka Zhelyazkova (1923-2011) never shrunk from controversy. A film pioneer, she was at the forefront of political cinema under Bulgaria's Communist dictatorship. Her allegorical and urban dramas examined human rights, artistic freedom and the legitimacy of the political system itself. While she was well regarded abroad and her work reached such film festivals as the Expo 67, Montreal, Cannes Film Festival, Berlin Film Festival, Cartagena Film Festival, Moscow Film Festival, Karlovi Vari Film Festival, in Bulgaria she was met with suspicion and distrust. The double standard applied to Binka Zhelyazkova was evident. While openly, the communist government awarded her artistic achievements, behind the scenes she was fired from the film studio, her films were banned and her projects rejected every time she dared to ask questions and not comply with the accepted rules. Four out of her nine films were stopped from distribution and barely seen by audiences after 1989

Intercutting riveting scenes from Binkaâ€™s films, rare archival footage, and candid interviews with former Bulgarian studio executives and film professionals, this provocative portrait reveals the pressures and complexities that arise when art is made under totalitarianism. Binka's alter ego, a young girl in a white linen dress represents the unrealized dream of the director to make a film about her childhood. 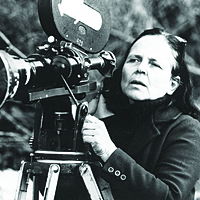 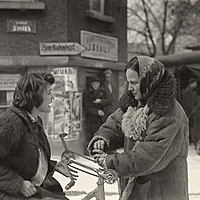 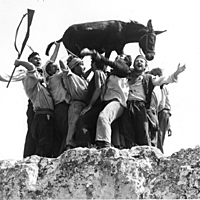 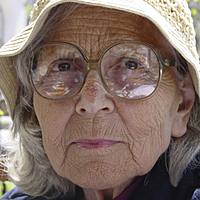 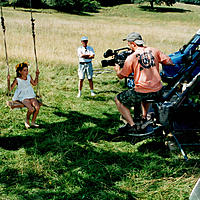 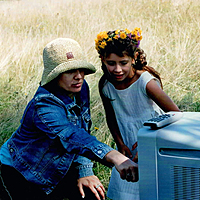