"Hamac Cazíim" tells the story of punk rock musicians from an indigenous tribe called the Seri nation, or Comcaac, who are using music to maintain their ancestral language and culture despite a long history of colonialists, missionaries, and modernization.

The Comcaac are a nomadic people who live in a place of mystic beauty along the Gulf of California, where the mountains meet the desert meet the sea. Despite this isolation, the problems of modernization - and extinction of sacred animals - threaten their indigenous identity. To fight against these dangers, the band Hamac Cazíim was formed.

Converging these themes of music, tribes, and endangered species, the film delivers a tuneful meditation on the universal challenge to preserve native identity, and the power of music to stage that fight. 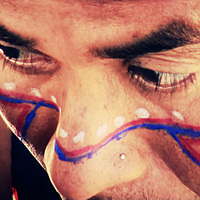 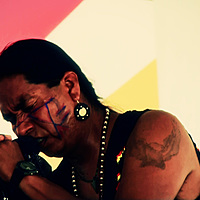 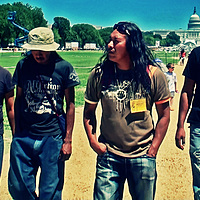 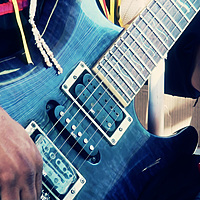 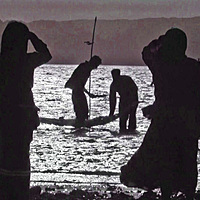 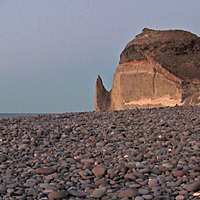