A riveting and complex exploration of modern slavery in the Sahara . A real life political thriller!

Filmmakers Ayala and Fallshaw follow Fetim Sellami, a Saharawi refugee, to North Africa for a reunion with her mother. Mother and child were separated when Sellami was a toddler. But the UN-sponsored reunion reveals a secret which spirals the film into a dark world the filmmakers could never have imagined. The black Saharawis start talking about a forbidden subjectâ€¦Their enslavement.

The filmmakers recount moments of terror when their lives were in danger as well as the extreme hardships in getting the footage across borders. Perhaps most disturbingly, it becomes difficult to distinguish who are the good guys, as the â€˜good guysâ€™ turn bad and the â€˜bad guysâ€™ appear to do good.

The Polisario, the movement running the camp flew Sellami to the Sydney Film Festival to deny being a slave and that slavery exists in the camps. Stolen is a compelling, modern-day, real-life cloak-and-dagger thriller. 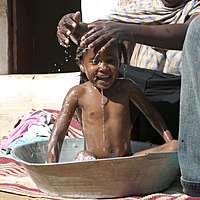 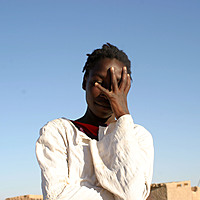 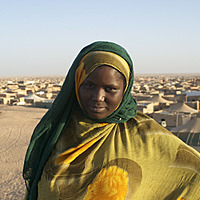 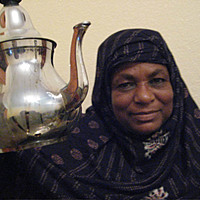